Things To Know About Literacy In India 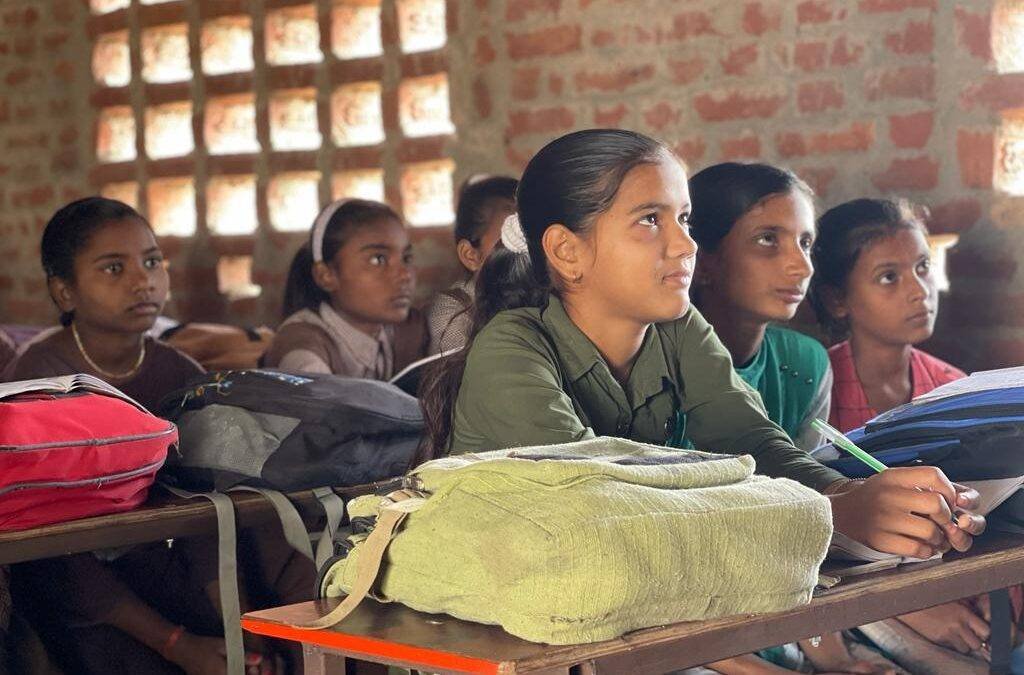 According to a report by UNESCO, the current literacy rate of India is 79%. It means that nearly three-quarters of the Indian population can read and write.

Literacy is the main key to the social and economic growth of a country. When British rule ended in India, the literacy rate was just 12% in 1947. India has changed globally over the years.

It is slower than the growth seen during the previous decade. There are many different reasons why the literacy rate in India is low.

Literacy rate refers to the percentage of the population proportion which can read and write with understanding. Literacy refers to knowledge in a specific area. Learning to read and write increases the ability to communicate effectively with others.

How To Calculate Literacy Rate In India

The literacy rate is calculated by dividing the number of literates in a certain age range by the corresponding age group population. Then the result is multiplied by 100.

The Main Cause of Illiteracy

As India has a huge population, it isn’t easy to provide education to the people. Lack of education results in poverty as well as a poor health condition.

As a result, it causes a low literacy rate. Urban regions have better education infrastructure. So, the literacy rate in urban areas is higher than in rural areas.

Union territories of India like Lakshadweep, Puducherry, Daman and Diu, Goa, and Chandigarh have shown a huge improvement in literacy. Lakshadweep is the most literate union territory with a 92.28% literacy rate as per the report.

As per recent NSO data on state-wise literacy rates in the country, now Andhra Pradesh ranked the Lowest on the list with 66.2% followed by Rajasthan & Bihar.

According to the 2011 census, Bihar is the lowest literate state in India with a literacy rate of just  63,8%. The reason behind the lack of literacy is the economical condition of Bihar.

There is a strong relationship between illiteracy and poverty. Jammu and Kashmir are famous for their scenic beauty across the world. But. the literacy rate of this state is very low that is 67.16%.

There is a wide gender disparity in literacy in this country. As per a report, currently, the female literacy rate in India is 70.30%. This means that out of every 100 Indian women, only 70 women are literate.

Literacy empowers women. The negative attitude of parents toward the education of the girl child is the main reason for the low female literacy rate in India.

Literacy is the most valuable aspect of human life. The World celebrates International literacy day on the 8th of September every year. This day is observed to raise awareness and concern about literacy issues.

This year the theme of the International Literacy Day is ‘literacy teaching and learning in the COVID-19 crisis and beyond, with a focus on the role of educators and changing teaching practices.’

Literacy has the power to improve the confidence and lifestyle of living. Lack of literacy restricts social participation in progress. Illiteracy creates several hurdles in the development of a country.

To improve the situation India needs to take various steps. The primary steps are mandatory education of children (Primary Education), increasing investment in government schools, training of teachers, and so on.

The literacy rate in India is a major concern. The government and some NGOs are taking initiatives to improve the literacy rate. But there is still much work to be done.

No comments to show.